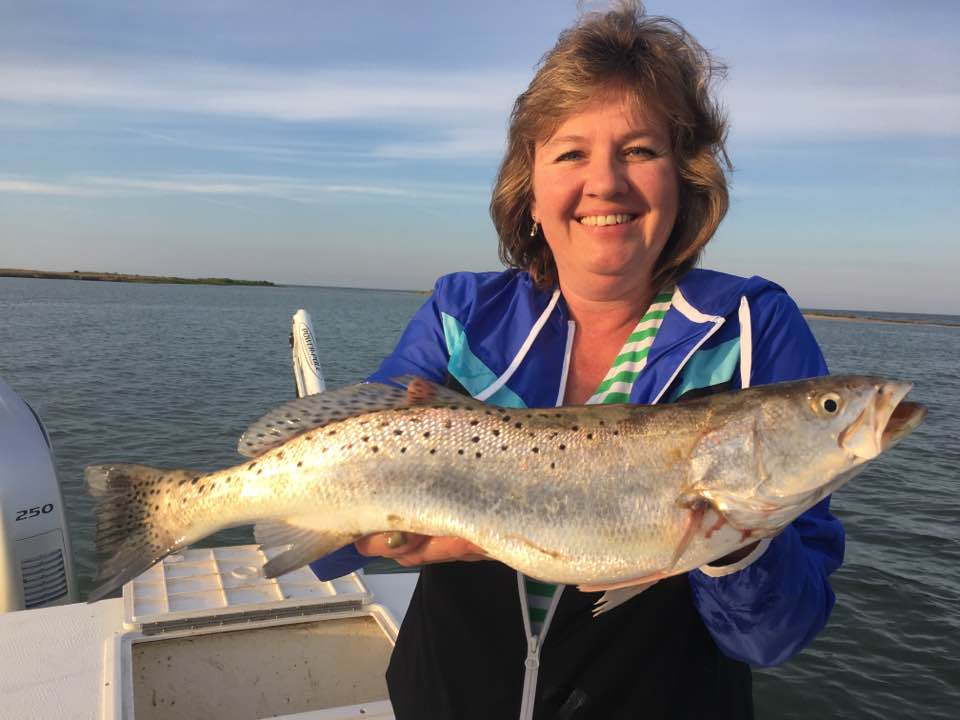 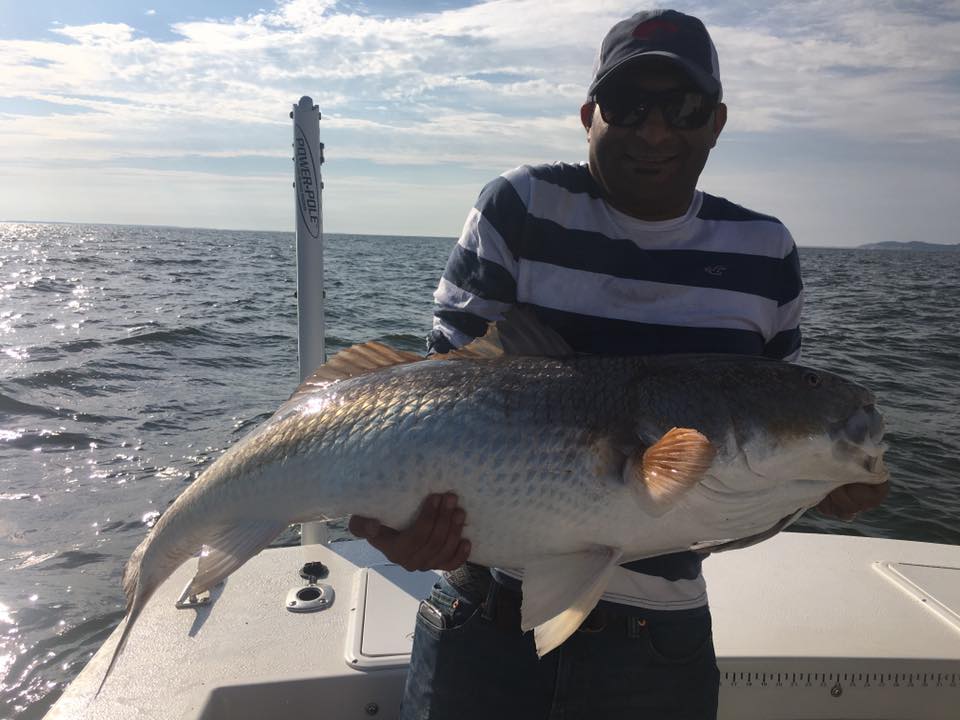 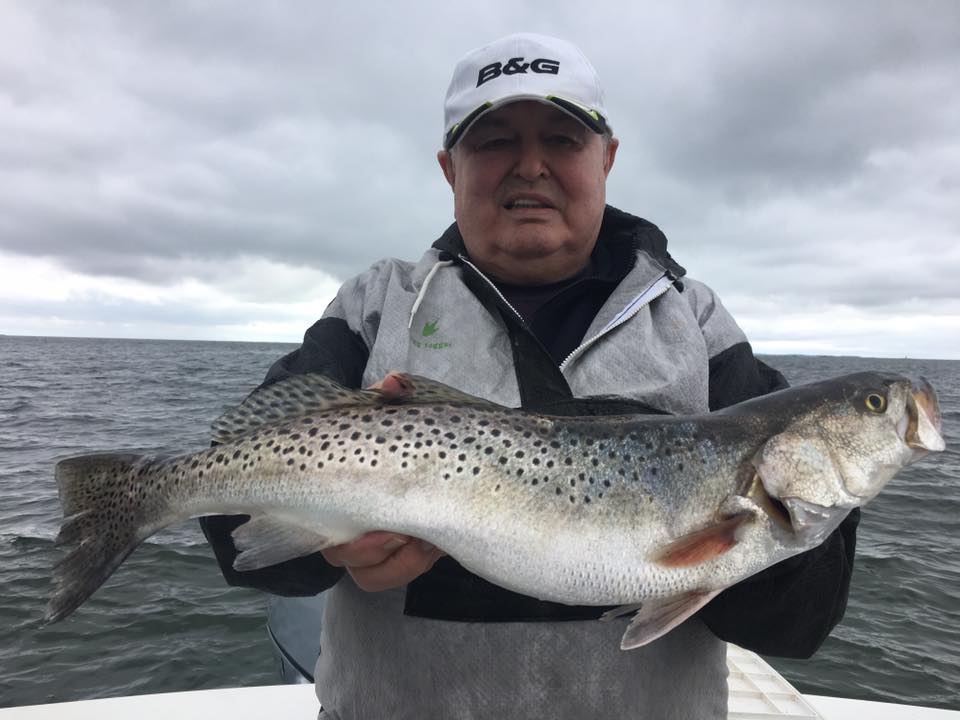 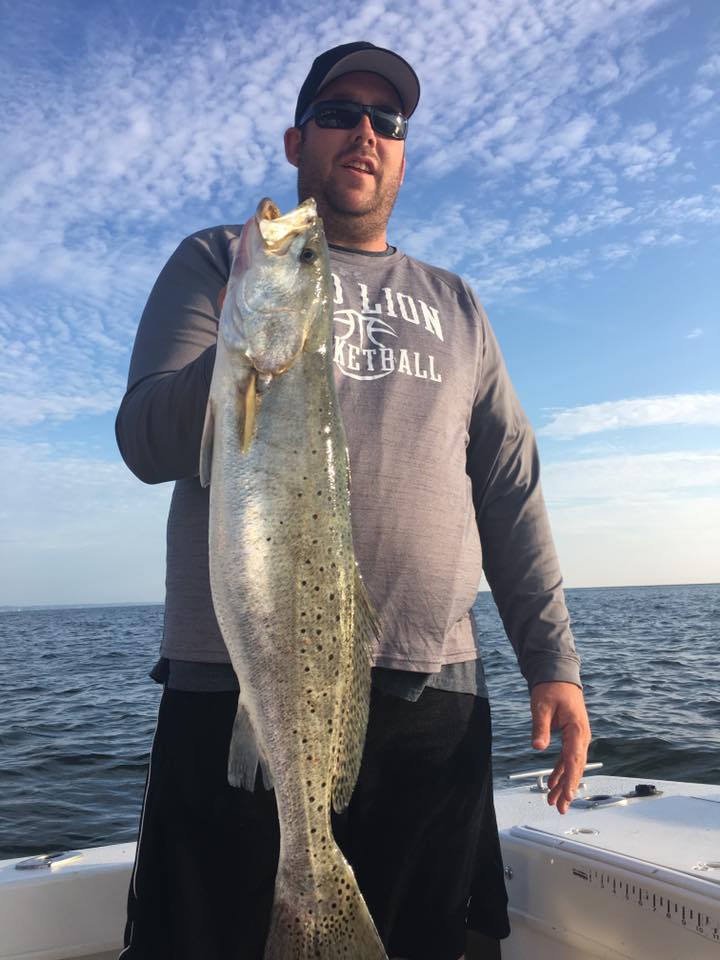 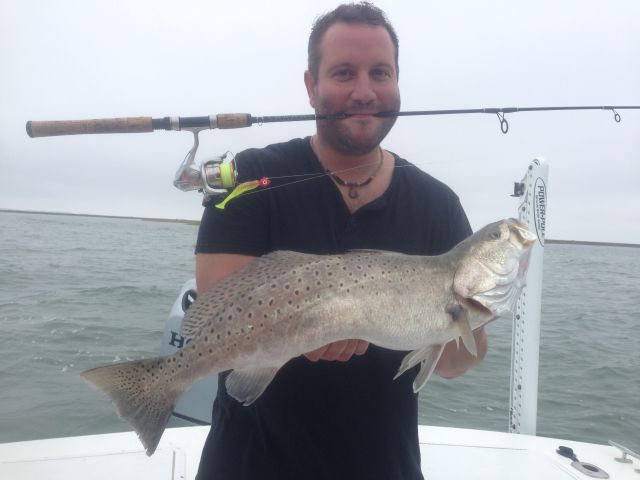 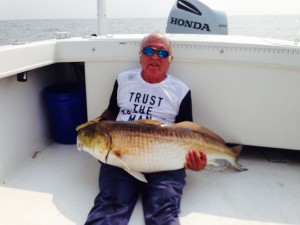 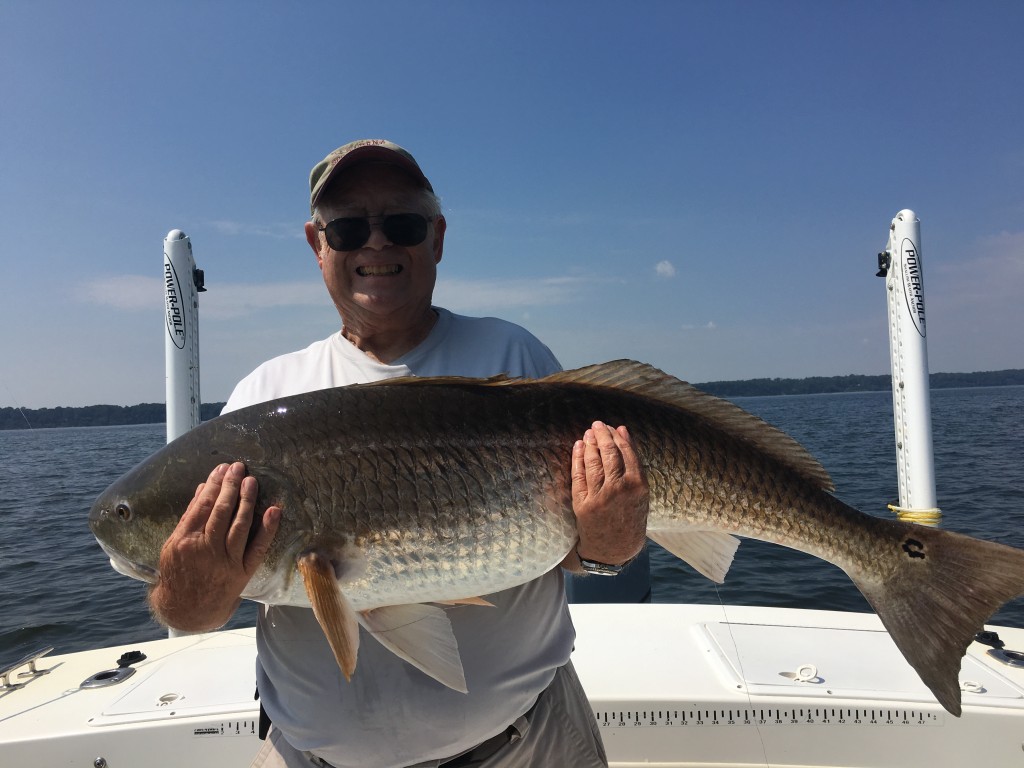 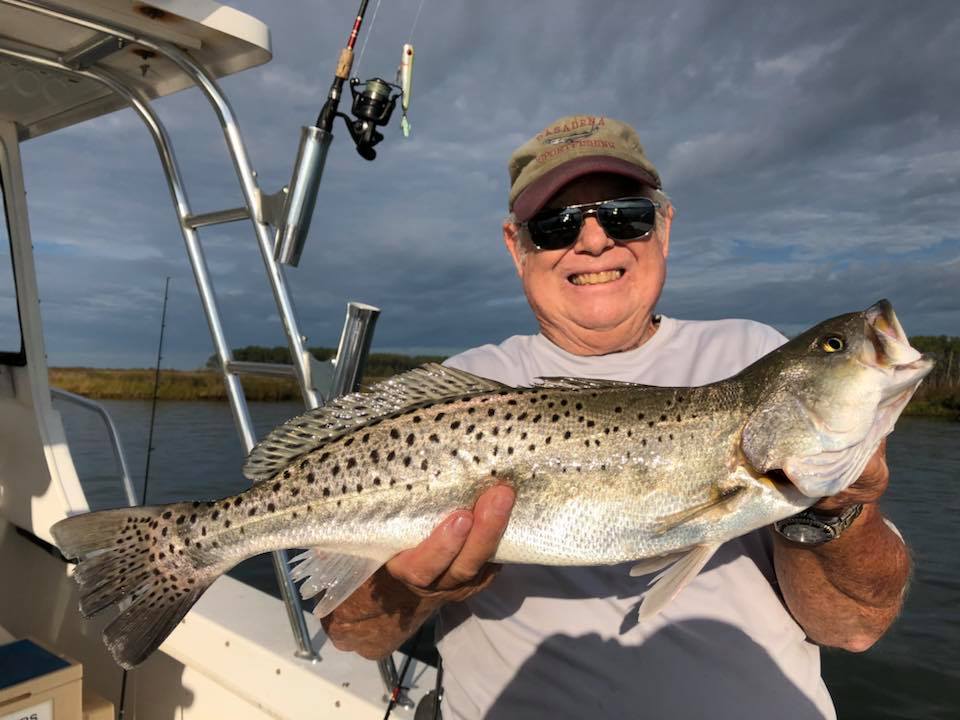 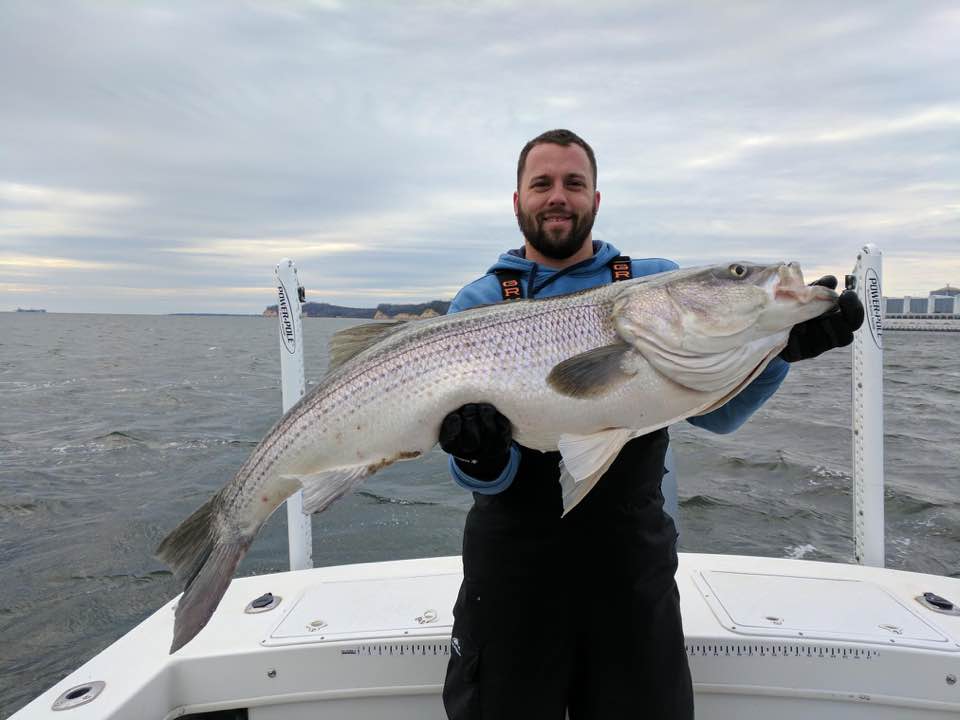 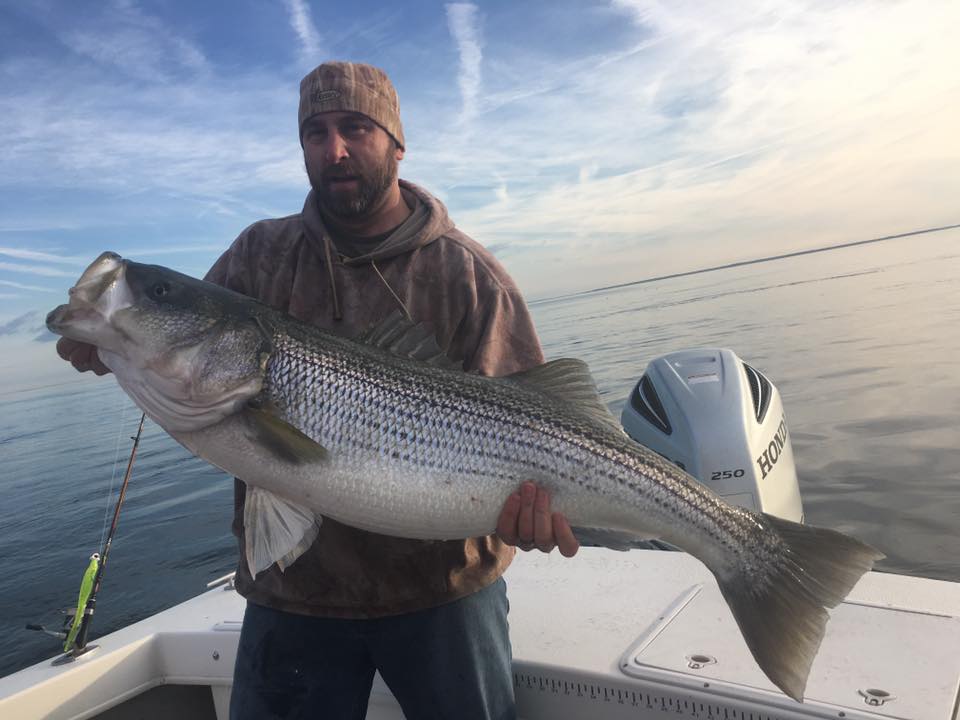 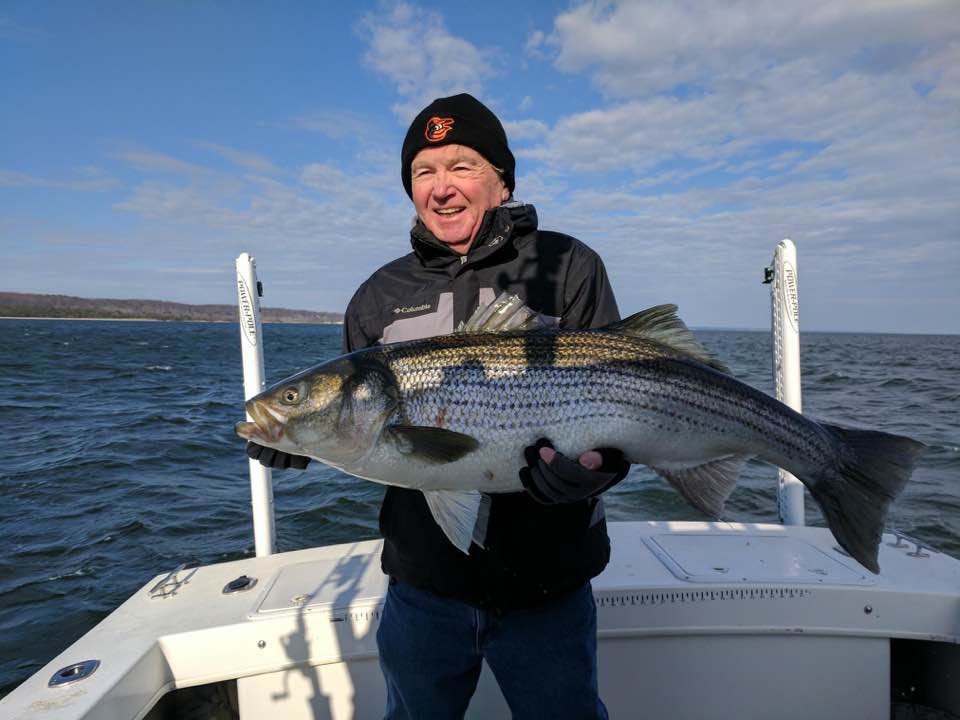 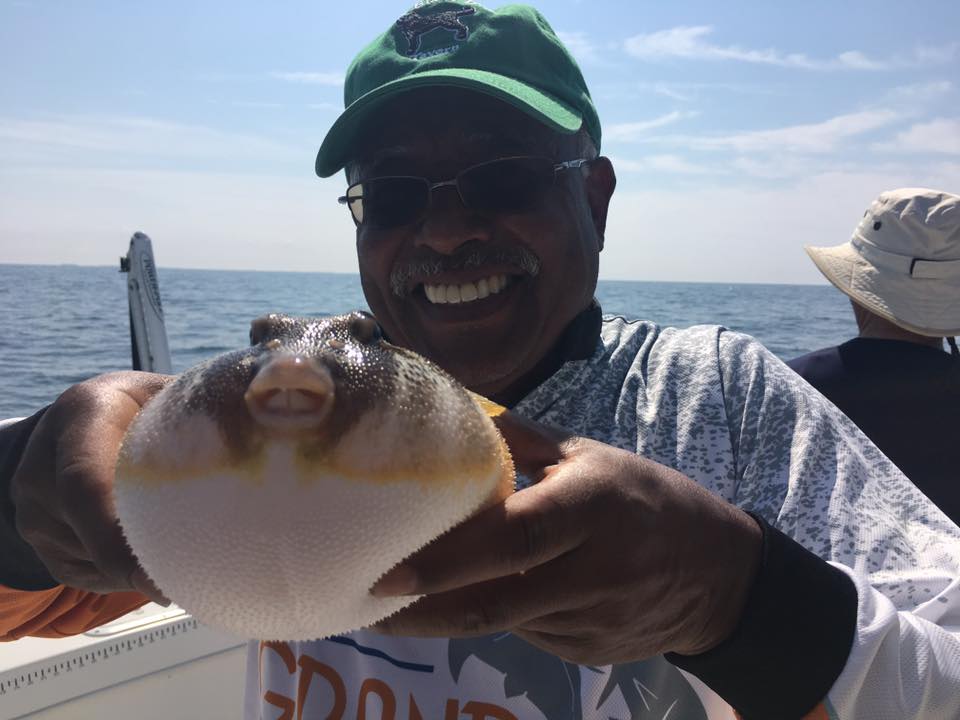 Here’s the runner up for “Fish of The Year 2017” ……it’s a fish we don’t catch a whole lot of and it’s the hardest puller out there and was caught on a very light stick by a Spectacular angler……my man Jason!  Congrats on a light tackle giant! 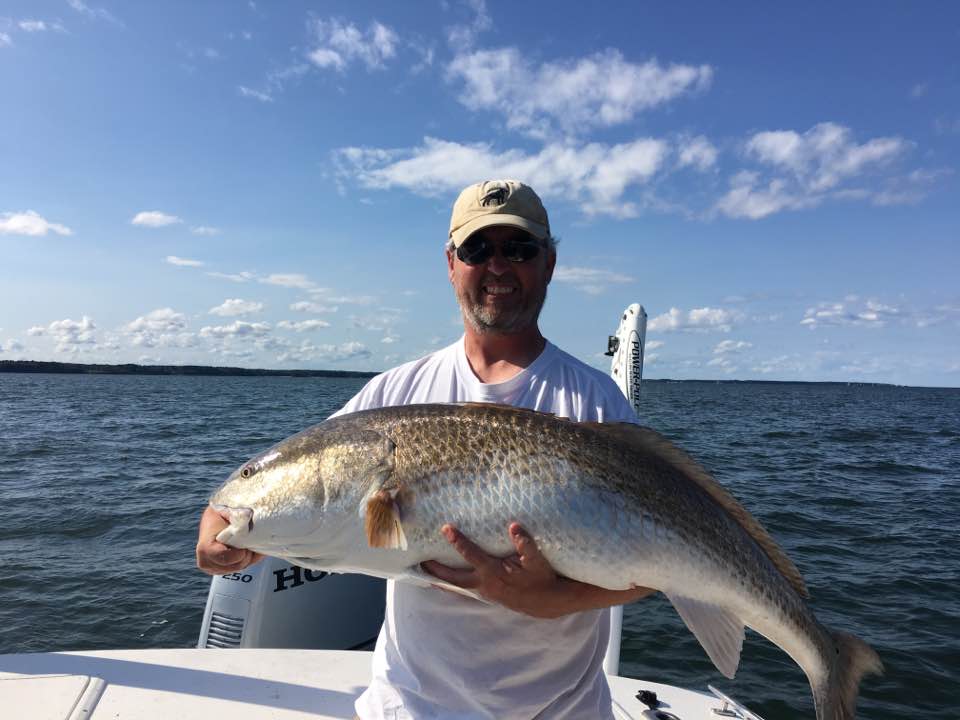 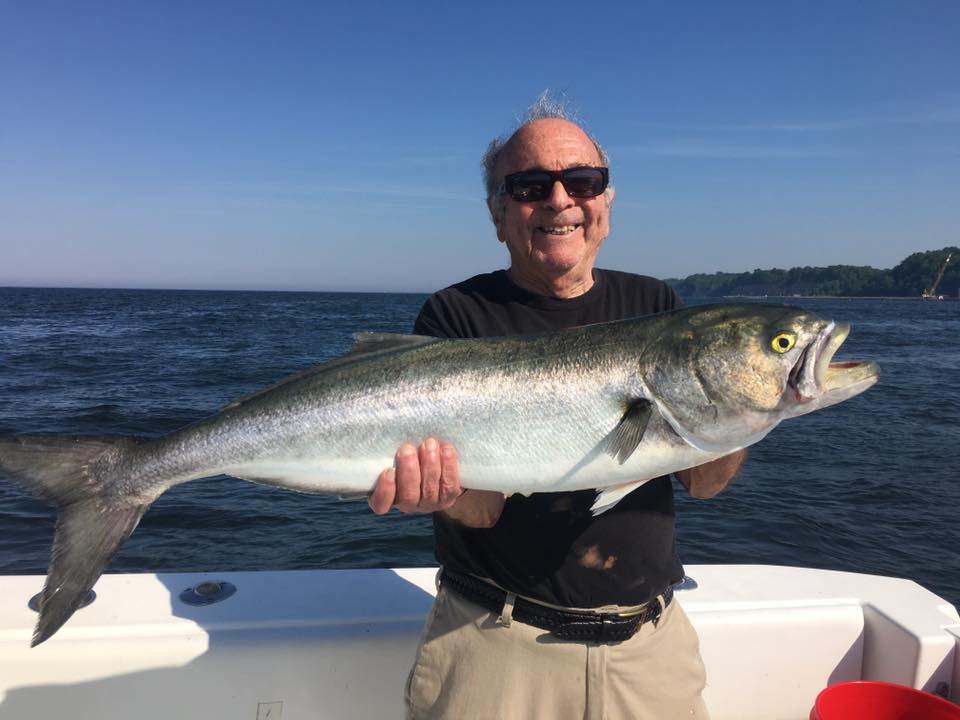 Posted under "Walleye" Notes Newsletter,Fishing Report
Comments Off on Walleye Pete’s 2017 Fish Of The Year and Honorable Mentions